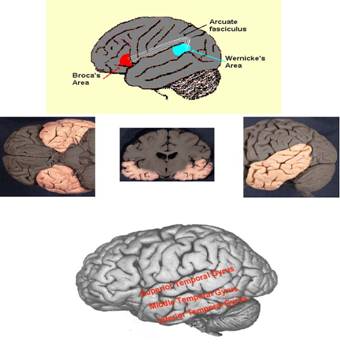 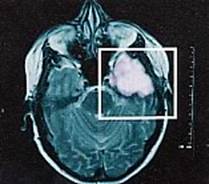 Using a scalpel blade, the neurosurgeon makes an incision in the skin and muscle of the temporal region of the head located on the side of the head above the ear, and pulls away the flap of scalp.